With the release of our Outside the Huddle SAC All-Decade teams for football and basketball, we’ve garnered some conversation as to who others believed were the best players for their […]

By Outside the Huddle Posted on 2 months ago 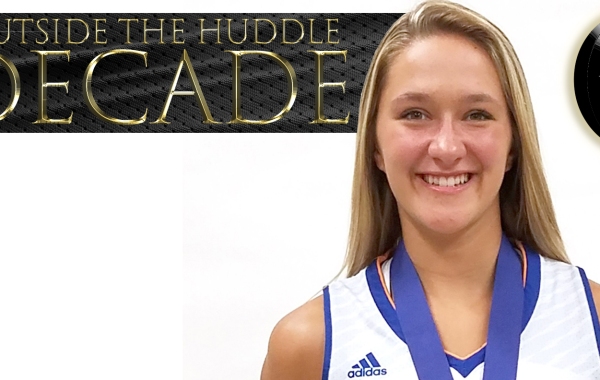 As we close out 2019 and a decade with it, Outside the Huddle decided to look back at the big names of the Summit Athletic Conference during the last 10 […]

By Outside the Huddle Posted on 2 months ago 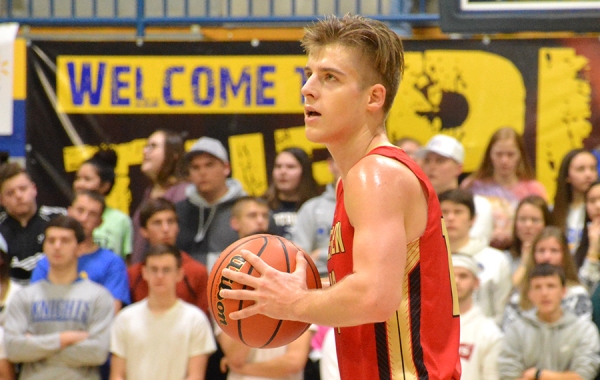 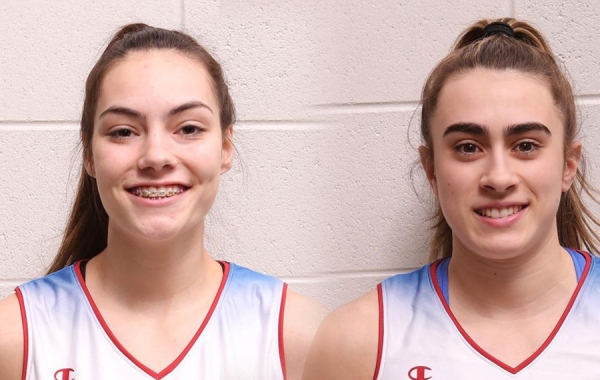 Central Noble’s Sydney Freeman and Concordia Lutheran’s Carissa Garcia were named to the Indiana All-Star team on Thursday, March 7. The duo will help represent Northeast Indiana and the state […] 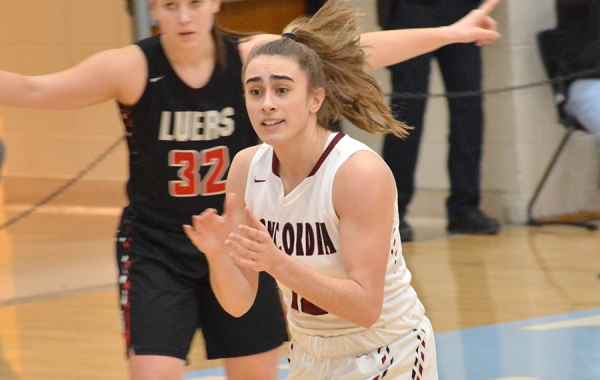 On Wednesday, the Indiana Basketball Coaches Association named their All-State teams for girls basketball, including their ‘Supreme 15’ teams honoring the best 15 seniors and best 15 underclassmen from across […] 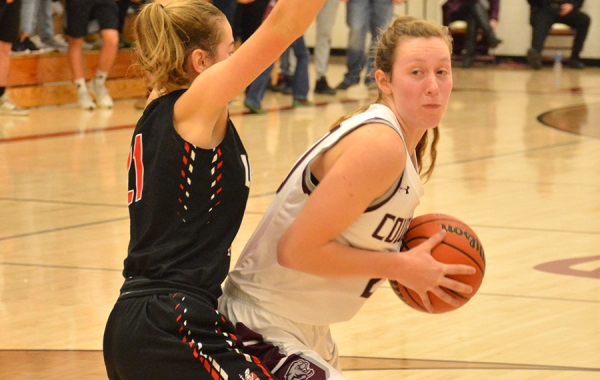 Hoosier Basketball Magazine names the top seniors in the state of Indiana every season. From that list of seniors, 60 will be invited to a special Top 60 workout where […]

If we wondered what high school basketball would be like after the most recent polar vortex attack, it didn’t take long to get an answer: out of rhythm. Part of […]

By Outside the Huddle Posted on February 1, 2019

The local races in Class 3A continue to be wide open as Concordia looks to defend their Sectional title for what feels like the millionth time. In fact, senior star […]

Each week, girls and boys from the area will be selected from statistics submitted to Outside the Huddle and you will have the chance to determine who you think had […] 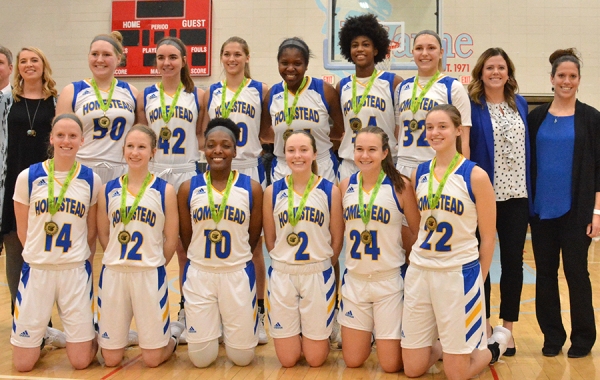 BOUNCE: The SAC is Homestead’s conference, whether anyone likes it or not

Here is a list of all of the double digit scorers, 25 in total, from Thursday’s games at Wayne High School on the second day of the SAC Holiday Tournament. […]