Bounce’s Boys Hoops Power Poll for the week of Dec. 16

The first few weeks of any season see a plethora of changes in opinion when it comes to who the best teams in the area are. But this year is […]

By outsidethehuddle2018 Posted on 1 month ago

Getting into the nitty gritty of things in girls basketball? It sounds quick, but look at it this way, we are nearing the midway point of the regular season of […]

By outsidethehuddle2018 Posted on 2 months ago

FEELING FROGGY: What you need to take from boys hoops, Dec. 2-7

Tell me something we learned this week that we hadn’t already known. That is the fun test. There was so much great and so much bad that we already knew […]

By outsidethehuddle2018 Posted on 2 months ago

Homestead entered the SAC for the 2015-16 girls basketball season. The program hasn’t lost a regular-season conference game since. The Spartans are 36-0 in league games and have captured all […]

By outsidethehuddle2018 Posted on 3 months ago 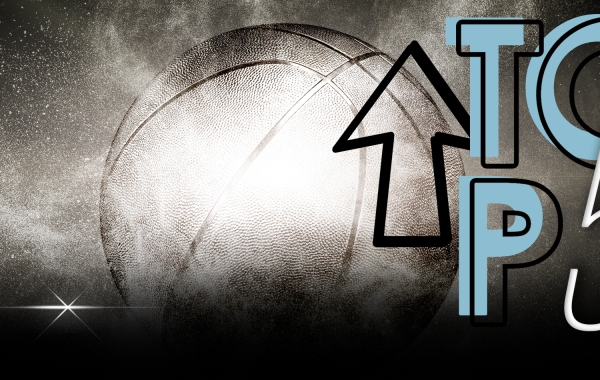 Basketball season is going to be here before you know it. In fact, basketball coverage at Outside the Huddle for the 2019-2020 season is starting this Friday, September 20? Why […] 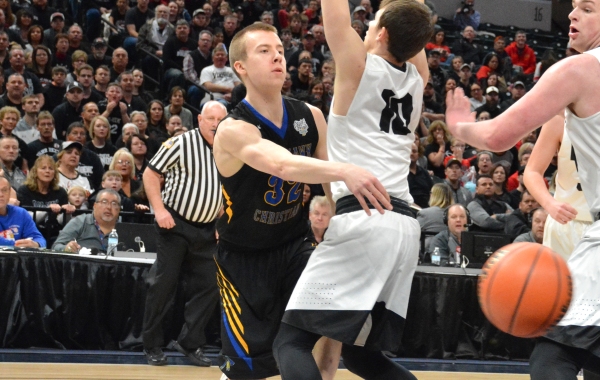 Warning: knee jerk reaction time. The 2019 edition of the Indiana All-Stars were announced on Wednesday and for the second straight season, the Fort Wayne area essentially laid another goose […]

INDIANAPOLIS – We have all heard those not-so-quiet whispers in the preseason. “(Team X) is loaded. They have to be the favorites in 4A.” “(Team Y) got several transfers. Look […] 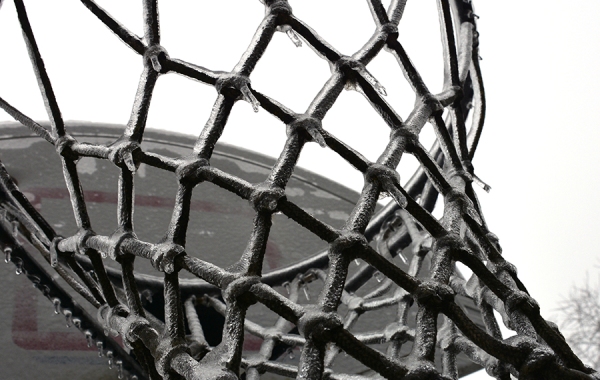 The boys hoops season will wrap up no matter what on Saturday at the state finals and that means basketball is….over? Well, it will never be over here at Outside […]

BOUNCE: Caleb Furst’s immediate growth isn’t as common as you would think

To say that stopping Blackhawk Christian (26-2) sophomore Caleb Furst is one of the most daunting tasks in the state is not an understatement. That itself is monumental as the […]

BOUNCE’S REFLECTION: What to take from the prep hoops week (Feb.25 – March 2)

And then the area was down to just seven teams all of the sudden. It has been a heck of a Sectional week and, unlike with the girls, we actually […]

Senior Brayton Bonar battled to the basket for a big and-one. Jackson Paul pumped both fists after taking a perfectly timed charge. Those were two big moments in the big […] 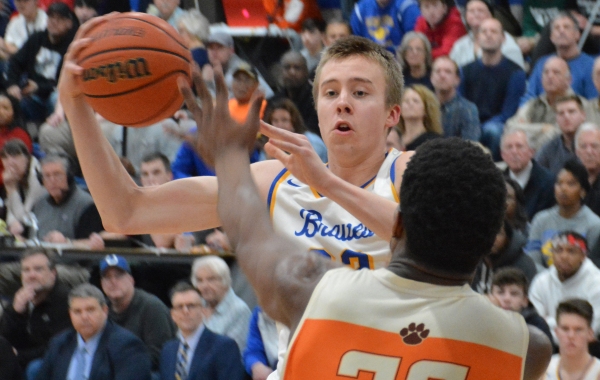 It is time. No re-dos. No second chances. Starting today, you lose and your season is over. But before all the drama begins playing out, Bounce thought it would be […]