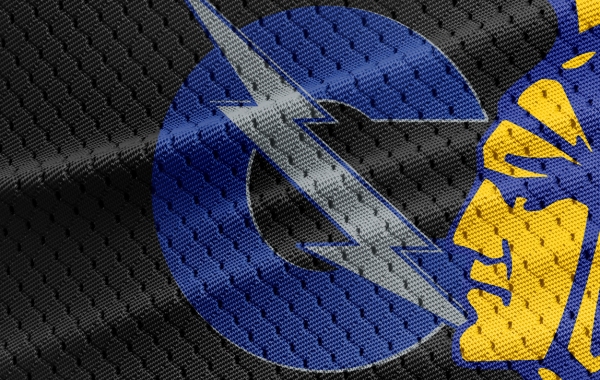 OTH Game of the Weekend: Carroll at Homestead

It only makes sense, doesn’t it: Carroll visits Homestead to determine the Summit Athletic Conference. Feels like we have been here before during each program’s short, but championship laden conference […] 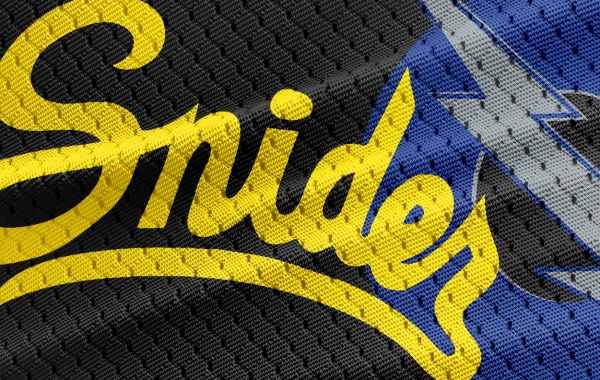 OTH Game of the Weekend: Snider at Carroll

A big boost in the four team Summit Athletic Conference title race will go to the winner of this week’s Outside the Huddle Game of the Weekend. Snider will travel […] 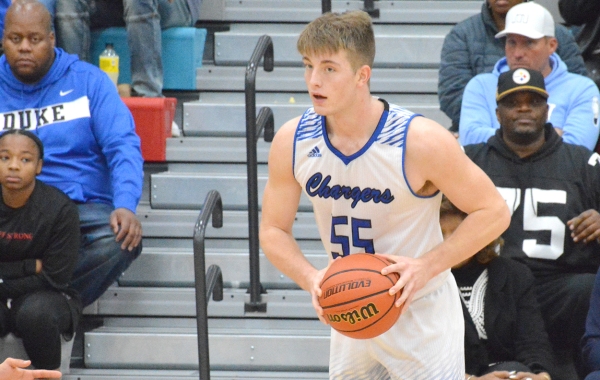 As we wrap up our coverage of this season’s SAC Holiday Tournament, we want to look back and five players who made a big, different impression on us during the […] 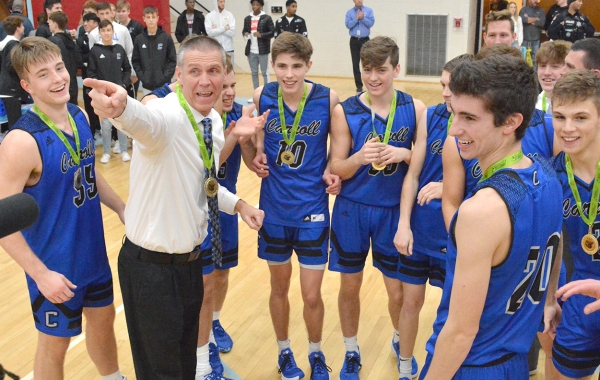 Many fans of the SAC grumbled a year ago in the days immediately after Christmas when Homestead captured both the girls and boys championships in the holiday tournament. Now, those […] 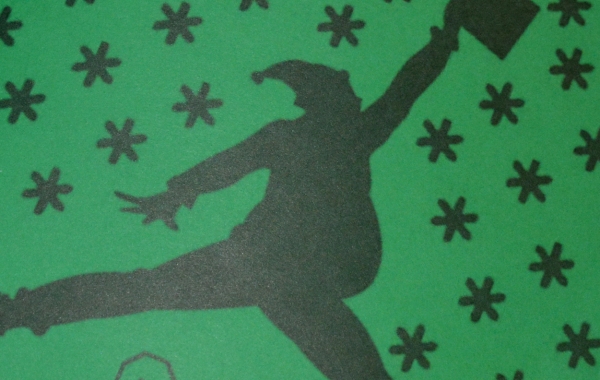 FAN VOTE: Which BOY had the best single game performance of the SAC Tournament?

The boys side of the SAC Holiday Tournament wrapped up on Saturday night with the Carroll Chargers winning their first title Now you, the fans, get to vote on who […] 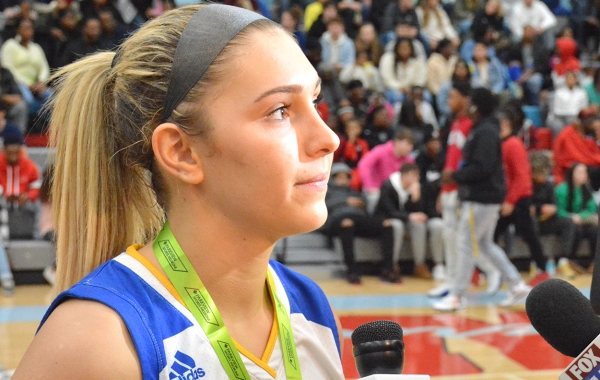 Outside the Huddle’s All-SAC Tournament Teams

Here are the picks of the Outside the Huddle staff for our All-Tournament team out of December 26-28’s SAC Holiday Tournament. GIRLS MVP Sydney Graber, Homestead ALL-SAC TOURNAMENT FIRST TEAM […] 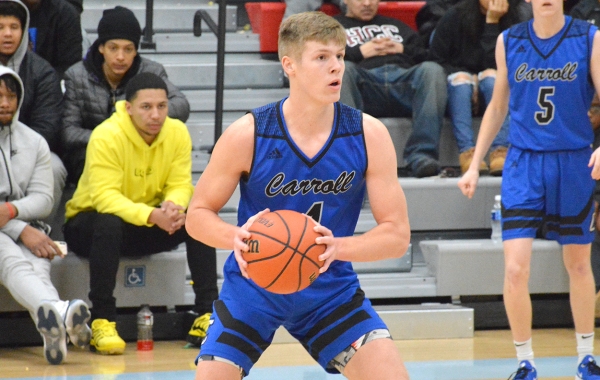 Carroll had made just one appearance in the SAC Holiday Tournament finals in their five years in the league. It came in their very first tournament and was not without […] 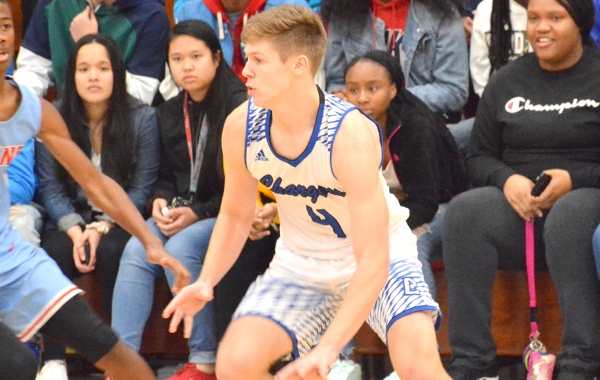 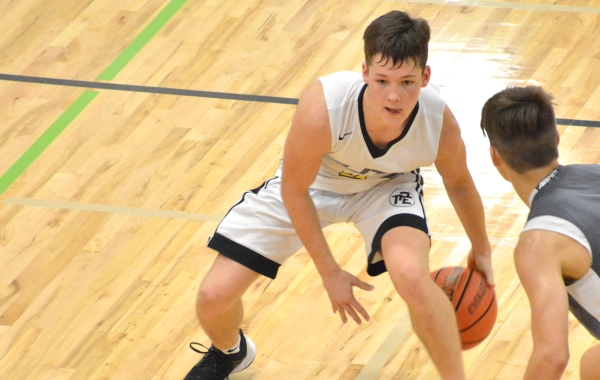 BOUNCE: TPE proves to be a true total package with GRBA National title

Basketball season never really truly ends. Case in point: here at the end of July, the balls have just stopped bouncing officially in games. And the final verdict of the […] 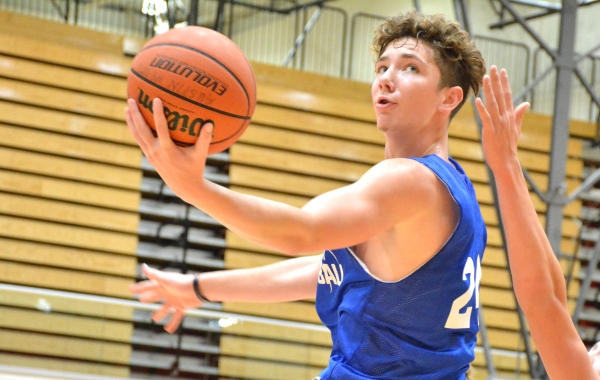 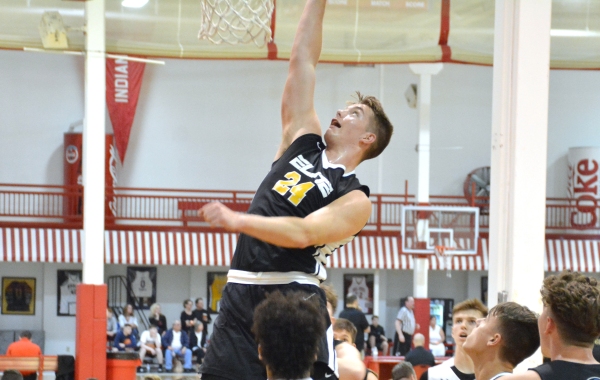 Gym Rats hosted their Spring Kickoff Tournament on April 13 and 14 with a full slate of games at Spiece Fieldhouse and SportOne Parkview Fieldhouse. It was a great first […] 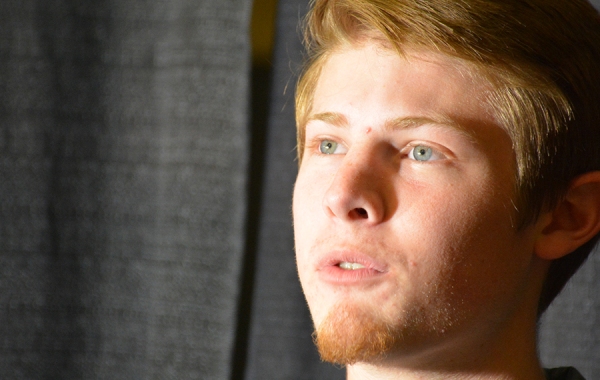 PICTURED ABOVE: Dan McKeeman Last year was a landmark season for Carroll, and not just because of its third 20-plus win season in the last four years. For the first […]